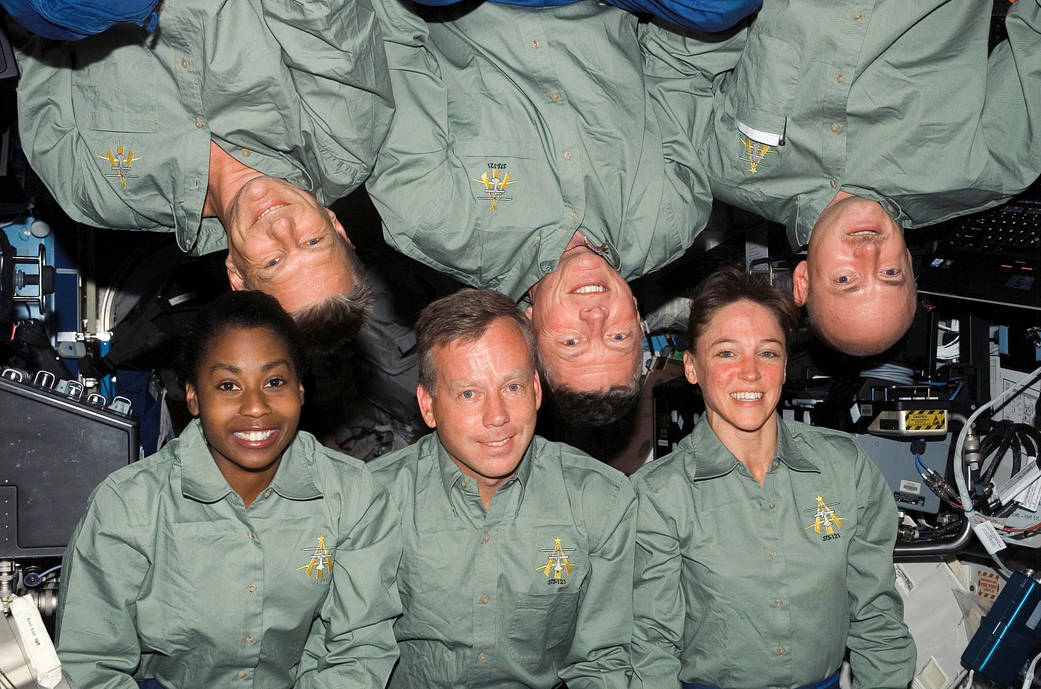 Michael E. Fossum is the Chief Operating Officer and Vice President of the Galveston campus of Texas A&M University. He joined Texas A&M following his retirement from NASA in 2017.

After completing graduate work, he was detailed to NASA’s Johnson Space Center, where he supported space shuttle flight operations, beginning with STS-3. Fossum left active duty in 1992 and retired as a Colonel from the U.S. Air Force Reserves in 2010. Michael Fossum retired from NASA in January 2017.

Born December 19, 1957, in Sioux Falls, South Dakota, and grew up in McAllen, Texas. Married to the former Melanie J. London. They have four children and four grandchildren. He enjoys family activities, motorcycle riding, and backpacking. Mike’s main hobby is serving as Scoutmaster of a Boy Scout troop.

“The time will come when man will know even what is going on in the other planets and perhaps be able to visit them.”

Silver Fox Advisors’ President Bill Herman stated, “Come join us and learn about the teamwork and preparation needed to achieve a successful mission by reliving space travel with Colonel Fossum.”

Seating is limited, and due to the special nature of this very informative session will fill up fast, so make your reservation today.